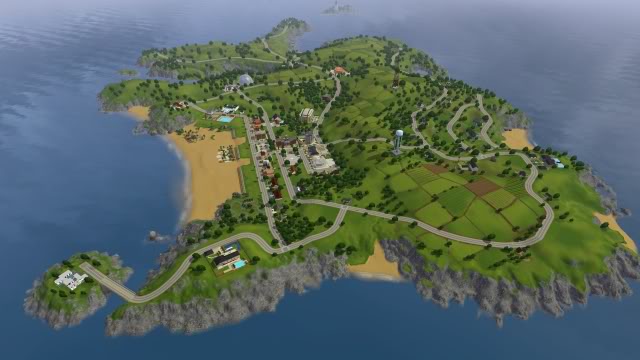 Barnacle Bay is an island country located directly south of Almir's lower country, Roaring Heights. With rolling fields and fertile land, Barnacle Bay is a great spot for farming and fishing, however it's also known for it's trouble with pirates. In writing, Barnacle Bay is ruled by an Oligarchy, in practice it looks something closer  there is corruption that runs through the streets and a lot of times it can be seen as a 'free-for-all.'
Despite its chaotic government, Barnacle Bay has yet to be captured due to it's grand navy owned by the elusive Alec Trebo.
Barnacle Bay is home to a lot of nightlife and boasts grand Inns and parties.