The Goddess of Betrayal 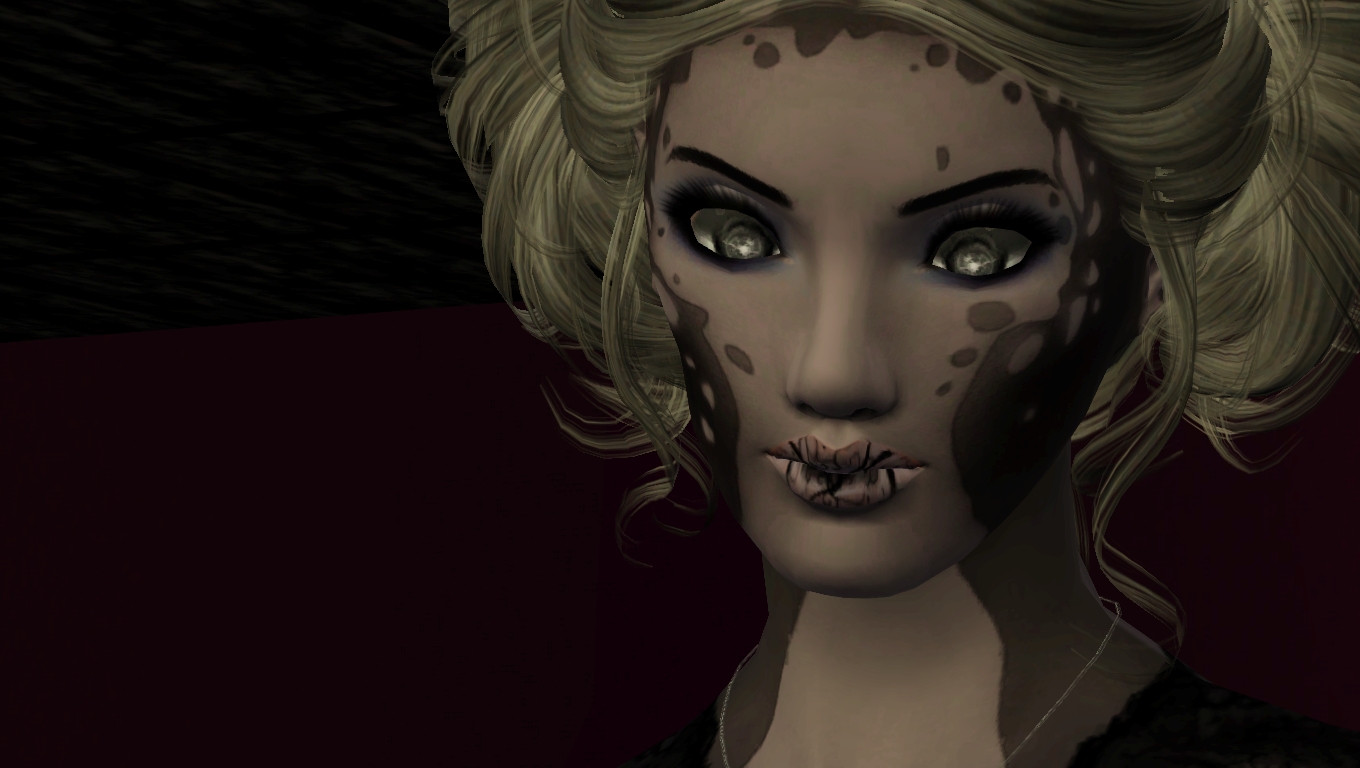 Not much is known of Adessa's life before she ascended to the Goddess of Betrayal. Often considered manipulative, power-hungry, and greedy, Adessa is known best for causing wars, picking fights, and general mayhem. She has one son with Peter Tremere named Tragic.

Adessa often finds herself at odds with just about everyone. She does not have any mortal enemies, because as far as she's concerned: she is everyone's enemy.

Stories Found In:
> The Reapers Legacy


*Spoilers Beyond this Point*

The Reapers Legacy Involvement:
Adessa is first seen in 1.05: Nightingale; however she's mentioned several times before. In 1.00: The Contract, Adessa is first mentioned through Agnes's former husband, Erik Darling. Agnes believes her husband to be dead in an accident on their honeymoon which would later in 1.02: Those Who Pretend be revealed as a cover-up for the start of a war in which Erik Darling (real name being Sam Rice) stole an artifact from Malice, the God of Night and Darkness. In 1.05: Nightingale during the first actual glimpse of Adessa we learn that Sam Rice is alive and well, and that Adessa has been following the Trial of Olivia Egan closely. It is also hinted that there is more going on with the war than meets the eye.
Further talk of Adessa will come from when Agnes (Crumplebottom) Reaper uncurses Tragic Tremere, Adessa's son who was buried alive supposedly by his own mother's hand in 1.07: Agony. With Tragic joining them, we're informed of the style of magic and betrayal Adessa favors in 1.10: The Miserable Sod. Tragic would later open up to Agnes in 1.12: The Haunted House with a vague mention of the reasons why his mother buried him alive.