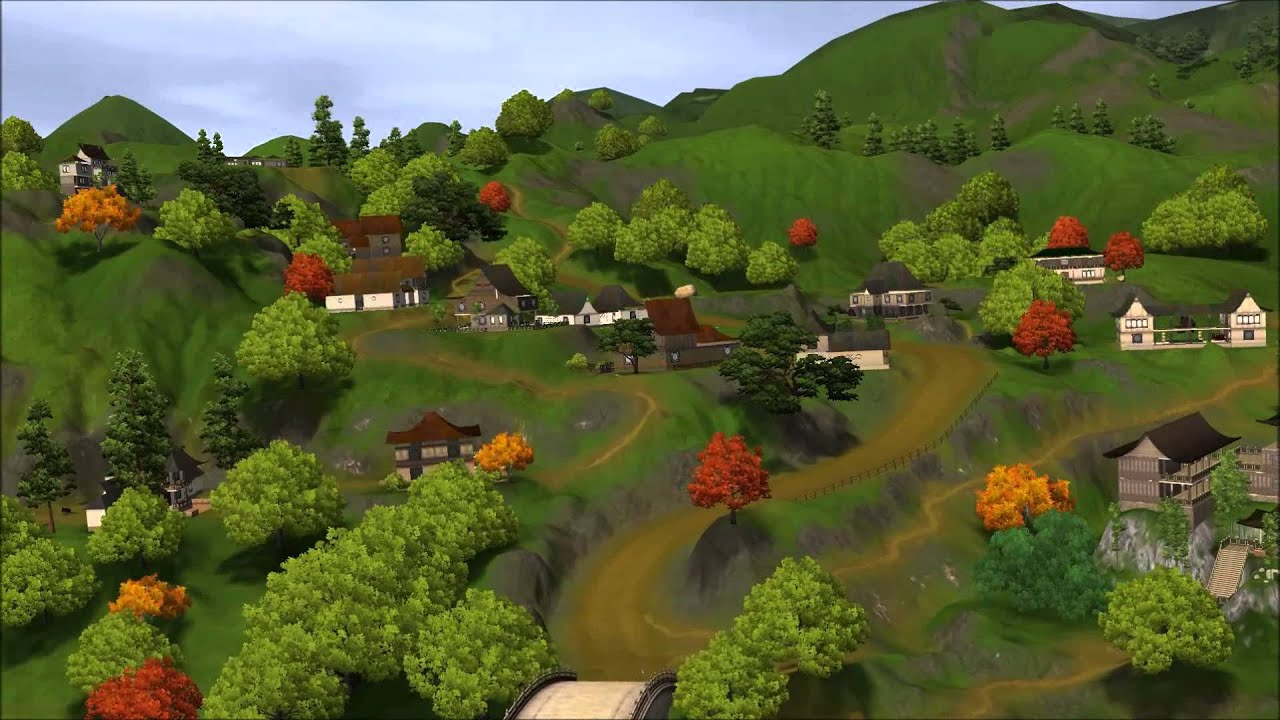 China is a country located on the southern side of Respen. Though it is a coastal country it is mostly surrounded by mountains which makes beaches difficult to come by. Despite what it lacks in beaches, it holds in many other tourist attractions from ruins to interesting markets.
The continent of Respen is known for it's warm climate, however the mountainous regions of China have been known to get rather cold. Despite this, the villages that are located in the valleys of China's mountain ranges maintain nice temperatures that allow living there to be rather peaceful.
China's population is spread amongst many villages, so therefore the political climate there is a lot more Aristocratic in nature. Big-name families will often take leadership of villages and convene with the big-name families of other nearby villages.