God of Love and Marriage 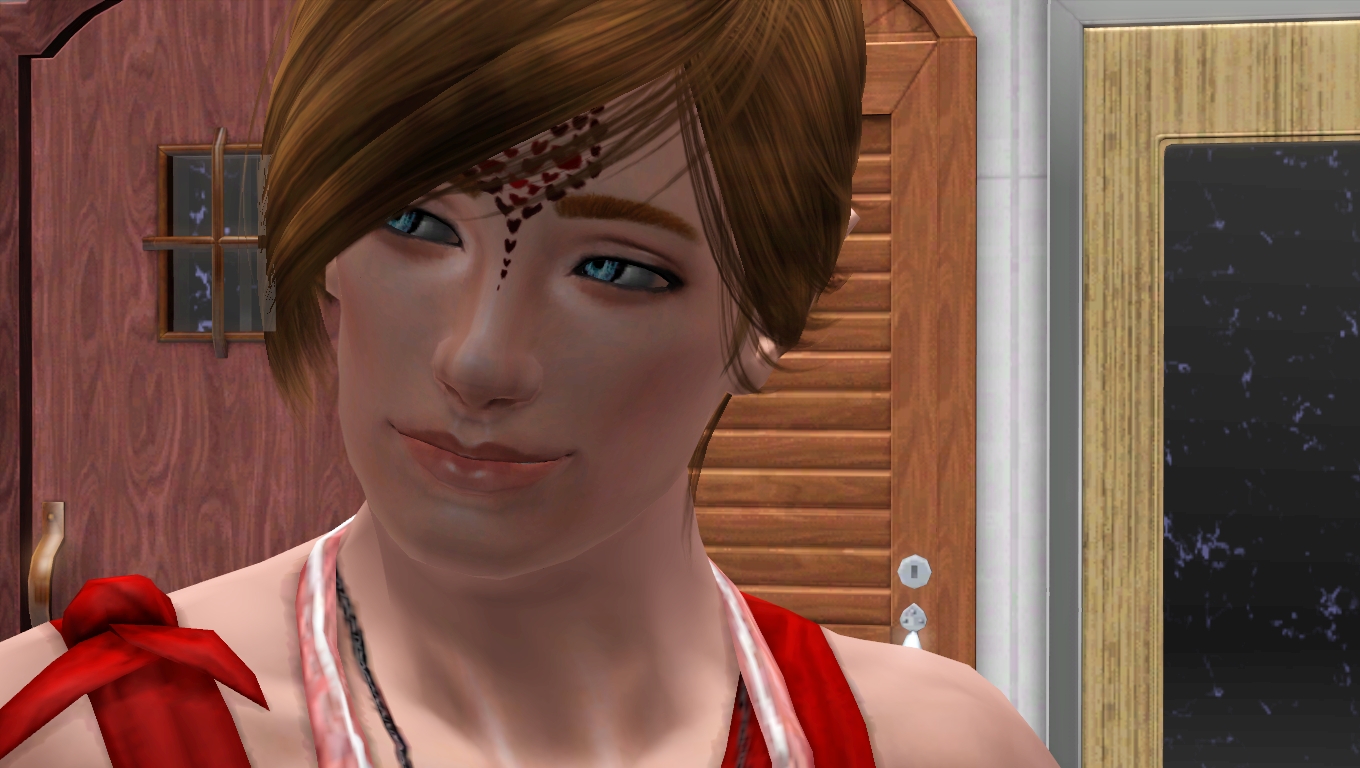 Carule Dawnmore rose several hundred years after a previous Dark Era alongside Eravaeral, his love counterpart. He makes his home in Monte Vista, but often has no qualms with sharing. Carule is considered one of the most popular gods as he is most often seen freely with the public - an act most gods are not particularly fond of doing.

Carule also is widely known for acting in the defense of domestic violence and abusive homes. He spends a lot of his time slowly anointing Priests and Priestesses so that his work can spread farther. Despite appearing protective and kind of the mortal people, Carule often remains neutral in times of war and will often do whatever is necessary to remain neutral.

Carule's Priesthood is well known amongst the other gods and mortals due to it's flexible nature. Priests and Priestesses of Carule, unlike those of other gods, are not necessarily Priests/Priestesses for life. Instead, they serve only so long as they remain single and celibate, if they choose to settle down, they may leave Carule's services.

Stories Found In:
>Song of the Nightingale

*Spoilers Beyond this Point*

Song of the Nightingale Involvement: